Google Adwords gets a makeover and becomes Google Ads: what changes now?

A few months after its official announcement, the rebranding of Google Adwords took place on July 24th, with a change of name, logo and looks, becoming Google Ads after 18 successful years in the market.

A necessary move, as declared by Google VP Sridhar Ramaswamy, “to improve our effort to help businesses of all sizes connect with relevant customers across all of our channels and partner sites.” “With the introduction of Google Ads” – continued VP Ramaswamy  – “small business can now use Smart campaigns, our new default ads experience. We built Smart campaigns by tailoring the innovation and advertising technology available with Google Ads for small business owners. You can now create ads in minutes and drive real results—like making your phone ring, sending leads to your website, or bringing customers to your store”.

What was Google Adwords?

Prior to becoming Google Ads, what exactly was Google Adwords and how did it work?

Simply put, Google Adwords was the world’s most known online advertising service, through which one could create paid ads and position them on Google’s search pages, on its partners websites , on YouTube, Gmail, etc..

This allowed businesses to get in touch directly with thousands of potential customers through the use of useful, paid ads that would reach the user at the most appropriate time.

To create the ads, all you needed was to sign up for Google Adwords, create an advertisement campaign targeted to a specific audience,  choose the keywords through which you want to be found on Google and decide how much you want to invest. Google Adwords was based on a PPC formula (Pay Per Click), which means that the person who published the ad only paid when and if the users clicked on the ad, with the cost being defined by an auction mechanism: the higher the number of ads competing for a certain keyword, the higher the price for that keyword.

Adwords brings in approximately 70% of Google’s revenue, but why so? What made this advertising model a multi-billion dollars success?

The new era of Google Ads: What changed?

We’re embarking a new era, made of users who are increasingly mobile, app-bound, and who hop from searching product information to watching entertainment and reading online news in a matter of seconds.

Google Ads thus wants to leverage the new trends to help users and businesses connect through every path and touch-point made possible by this new fronteer of customer journey : videos, photos, text, audio, display, and much more. 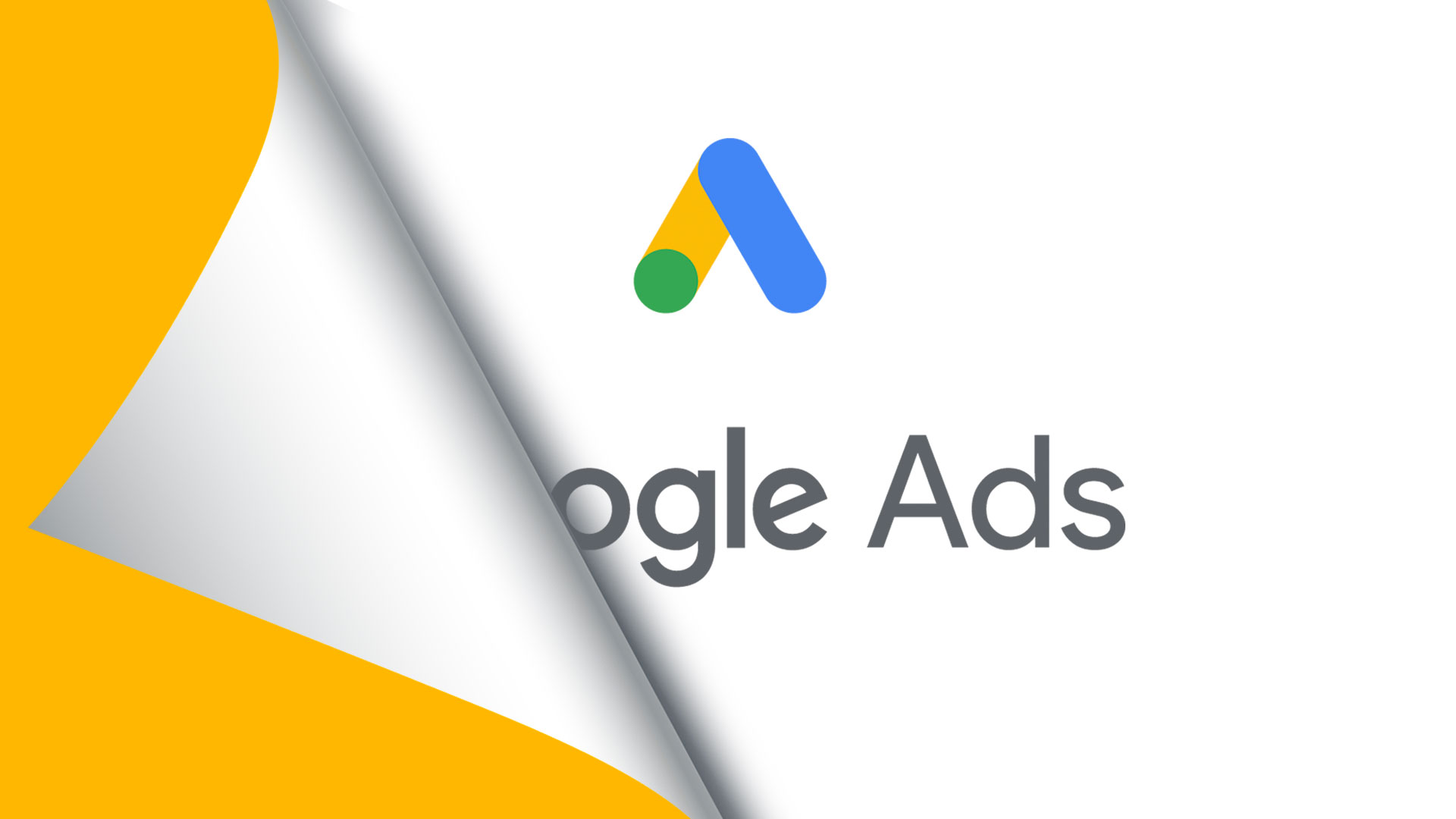 The above-mentioned goal was made possible thanks to a series of  changes. Above all, a better usability  of the service, thanks to a  user experience improvement, more intuitive and sleek graphics, and the introduction of new tools and solutions  e soluzioni to satisfy the needs of amateur and newbies advertisers, too.

It is worth noting the introduction of two Google sub-brands, which will play a significant role in meeting the needs of any type of advertiser: Google Marketing Platform e Google Ad Manager.

Google Marketing Platform is an important tool for the advertiser, who can use it to plan, purchase, measure and optimize both digital media and the clients’ experiences in the one place. Within this platform, two new tools were also introduced:  Search Ads 360 (previously known as DoubleClick Search), which helps the advertiser plan and motiro the campaigns; and Display & Video 360, which merges the functionalities previously held by DoubleClick Bid Manager, Campaign Manager, Studio and Audience Center in one tool to create ads tailored to the user.

Google Ad Manager, on the other hand, is a new platform that stems from the merging of  DoubleClick for Publishers and DoubleClick Ad Exchange. This is particularly useful to editors who need to manage their daily operations in a simplified and more efficient manner, given the increasing complexity of both device variety and of the range of needs emerged from the rise of Programmatic Advertising.

Advertising of the future

What Google performed is a rebranding process that was put in place to simplify and unify a variety of advertising tools under an all-encompassing brand name. It’s a logical choice that follows a consolidated tradition of sub-branding and brand families for the Mountain View group, just like Google Search, Google Maps, Google Drive, and so on…

Between social advertising, programmatic ads, influencer marketing, and much more, the realm of online advertising is evolving at unprecedented pace. Google is well aware of its market leadership role, and knows that constant updates, R&D, improvement in usability and innovation are paramount to the defence of such position.